News Highlights from Years Past 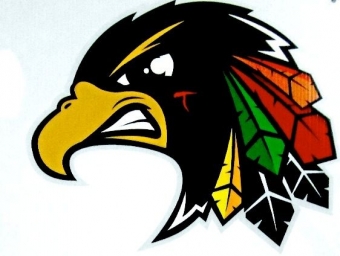 News articles from recent years - the good, the bad and the ugly.

Scott Barnes is the new owner and the new head coach of the Thorold Blackhawks junior B hockey team. Read more >

The Ontario Hockey Association and the Greater Ontario Junior Hockey League have announced that the Thorold Blackhawks will not finish the 2016-17 GOJHL season. Read more>

November 10, 2016 - New-look Blackhawks dig out from under Avalanche

With the introduction of a new Blackhawks logo, the owners have become leaders of change in a sports world that will look very different in the future. Read more >